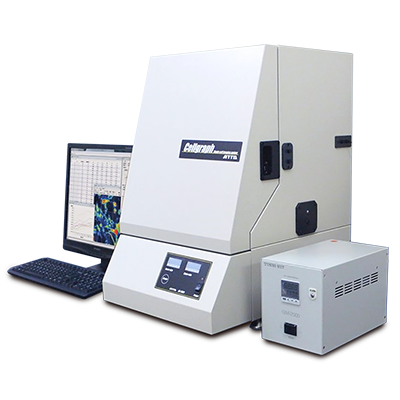 Using the Cellgraph system, a brain tissue slice from a transgenic mouse that expresses luciferase under the control of the clock gene promoter was analyzed. The Brain was removed and sectioned into 100 µm thick slices using a Microslicer, each of which was then placed in a culture insert. The time-lapse images of an SCN section acquired over a period of five days using the Cellgraph system. Using the grid measurement function of “Cellgraph Viewer”, the bioluminescence intensity in each area was analyzed and quantified.

Visualization of nucleocytoplasmic shuttling of importin α by the Cellgraph system. In this study, the importin α gene fused with luciferase was expressed in NIH3T3 cells. The time-lapse images were acquired using three minutes of exposure time at intervals of four minutes with a 40x objective lens without binning. The luminescence signal was initially detected in the cytosol, then in the nucleus. After that, the luminescence signal in the nucleus gradually increased. As shown above, the Cellgraph system is an ideal tool for observing biological events such as the trafficking of proteins that occur over a prolonged period of time. 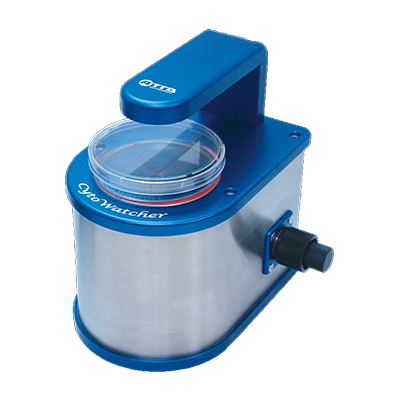